The most expensive art sale in history occurred last Wednesday, November 15, 2017, when a painting attributed to the Italian master, Leonardo DaVinci, sold for $400 million at auction. However, some are questioning if this record breaking painting is DaVinci’s actual work. 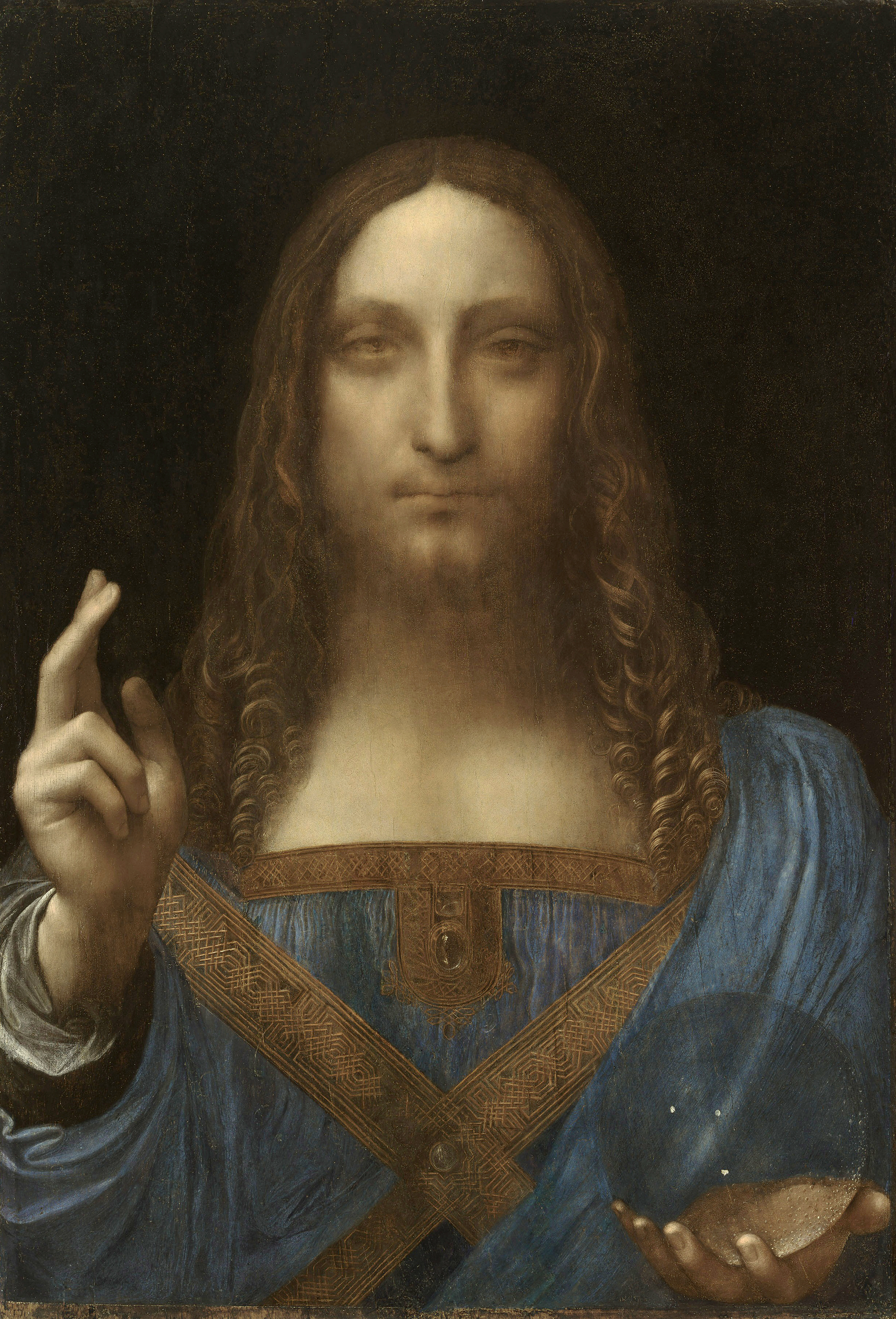 The Salvador Mundi and the Cause of Intrigue

The painting, the “Salvator Mundi” (“Savior of the World”) depicts Jesus Christ holding an orb, which represents the Eart in one hand while gesturing at viewers with the other. This would be a pretty standard image for a Renaissance painter to depict, which may be why some are questioning if the esteemed Leonardo DaVinci actually made it.

“I think it’s exceptionally boring, and when you see it hanging next to some real Leonardos, it doesn’t look good,” Professor Charles Hope said bluntly, adding that he finds it “ridiculous” that anyone believes it to be legitimate.

“The world is filled with near-Leonardos,” he said.

He is not the first to express this opinion. Dr. Carmen Bambach, an Italian Renaissance expert at the Metropolitan Museum of Art, was the first to make the claim. She hypothesizes that passages of the record breaking painting were by made Leonardo, but that it was mostly the work of his colleague, Giovanni Antonio Boltraffio. Another famous painting, the “Madonna Litta,” is sometimes debated between the two.

However, the “old masters” experts by and large agree that this is a DaVinci work. Charles Beddington, a British art dealer, criticized those who have been claiming otherwise despite not being experts on the topic. He does concede, however, that “Salvator Mundi” requires some restoration to look as good as it did in Leonardo’s days.

Whoever may have made it, the “Salvator Mundi” just made art history as it is the most expensive art acquisition ever, beating out Willem de Kooning’s “Interchange,” which sold for $300 million.

Also, if this painting is a Leonardo, it’s one of only about twenty held by private collectors.

Rebecca McGhee is a valuable contributor for several publications and online platforms. Having graduates with a degree in Computer Science, her interest lies mostly in this area. Yet, she finds any tech-related topic or scientific topic is a challenge worth meeting. She enjoys turning her own research projects in worthy contributions that reach the large public. And mostly, she is grateful for all the feedback she receives from readers, as she believes it aids her in permanently improving her style of writing, beyond the scientific style she is accustomed to.